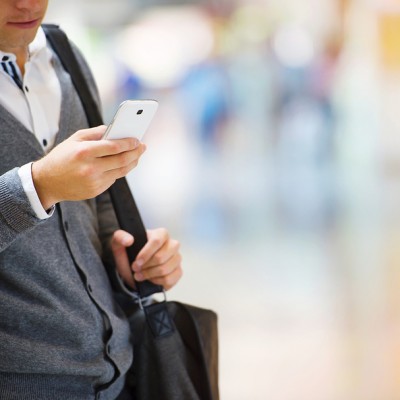 You ever wish you had more time in the day? A new app called Orri is looking to give you back some of those minutes, as long as you’re willing to pay for them. The app puts virtual assistants at your fingertips for 34 cents per minute. END_OF_DOCUMENT_TOKEN_TO_BE_REPLACED 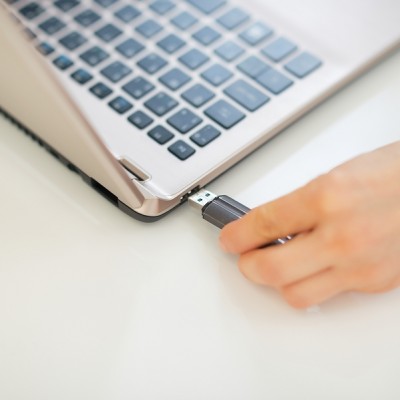 One Size Fits All?

Apple announced their new MacBook model on March 9th and whether you are a Mac or a PC, it is certainly a game changer. Only the future will tell whether it’s a positive or negative change. END_OF_DOCUMENT_TOKEN_TO_BE_REPLACED 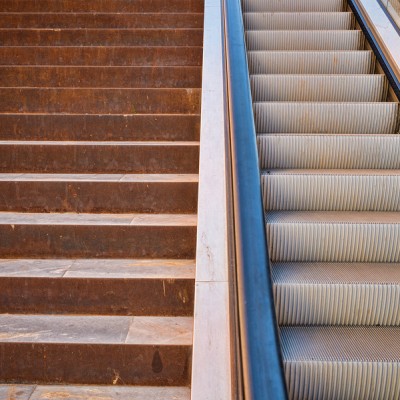 Is There a Key to Longer Life?

Sitting, Standing or Something Else?

Like many things, sitting is really only bad for you in excess. It has become a problem in our society because of the increasing number of jobs that take place sitting in front of a screen. And if you’re reading this, chances are you fit that description. END_OF_DOCUMENT_TOKEN_TO_BE_REPLACED 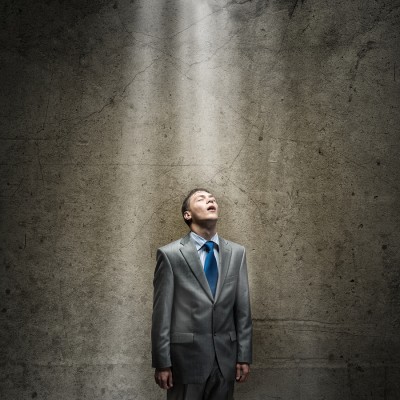 Dan Kois Examines the Health and Psychological Effects of Standing All Day, Every Day for a Month

Sitting all day is bad for you. There is an increasing amount of evidence that says it can lower your life span and increase your risk of obesity, heart disease, diabetes and cancer. So is standing the solution? END_OF_DOCUMENT_TOKEN_TO_BE_REPLACED 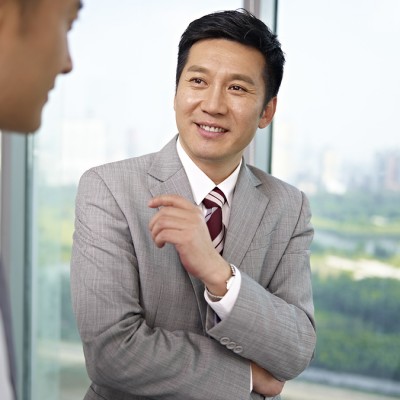 I recently acquired an adjustable desk that lets me alternate between sitting and standing throughout the day, but as I am getting more used to standing at work, I am finding it an increasingly preferable position END_OF_DOCUMENT_TOKEN_TO_BE_REPLACED