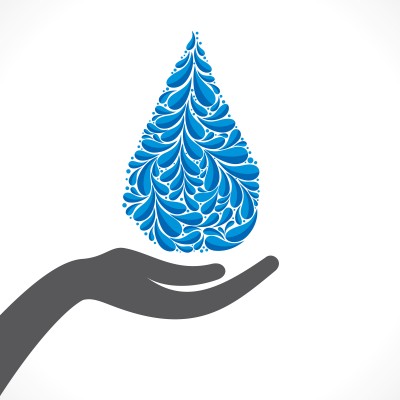 Is Water Your Missing Ingredient?

Having a standing desk is a step in the healthier direction, a weapon in the war against “sitting disease,” but are you neglecting another healthful and helpful tool? Water is an essential ingredient in a healthy lifestyle and a surprising number of people aren’t drinking as much as they should. Adding enough water to your daily routine can have a big impact.

END_OF_DOCUMENT_TOKEN_TO_BE_REPLACED 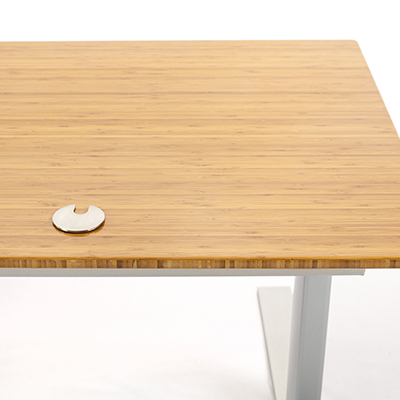 Why Reviewers Buy a Xdesk Terra

People know Forbes. It’s an international flagship for the latest in technology and business. And when Forbes says that Xdesk is the “upgrade pick” in their article “These Are The Best Standing Desks You Can Buy” we get a sense of validity that only a technological influencer like Forbes could give. As if the praise wasn’t enough, both writers of the article “after more than three years of research and testing” over a dozen adjustable sit-stand desks, bought the Xdesk Terra standing desks for themselves. And that’s the highest praise we could get.

END_OF_DOCUMENT_TOKEN_TO_BE_REPLACED 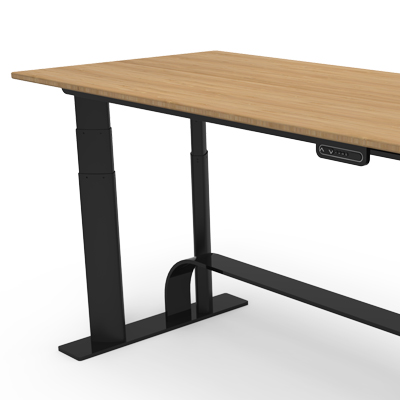 Brent Ozar started out with two desks: one for sitting and one for standing. After a while he made the switch to the power standing desk, Xdesk Terra Pro. With all of his necessities — light, laptop, camera and

microphone all in one place — he was able to sit or stand without reassembling his set up.

END_OF_DOCUMENT_TOKEN_TO_BE_REPLACED 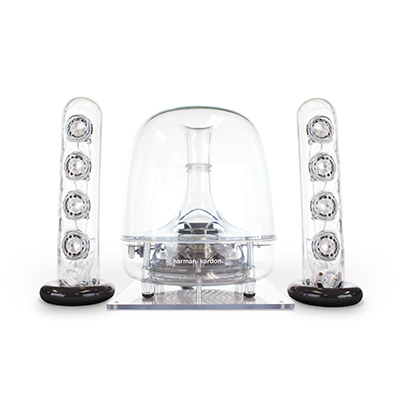 Looking for built-in beauty? The Harman Kardon sound system option is designed to integrate seamlessly with your already stunning Xdesk standing desk. See what makes this system look as good as it sounds.

END_OF_DOCUMENT_TOKEN_TO_BE_REPLACED 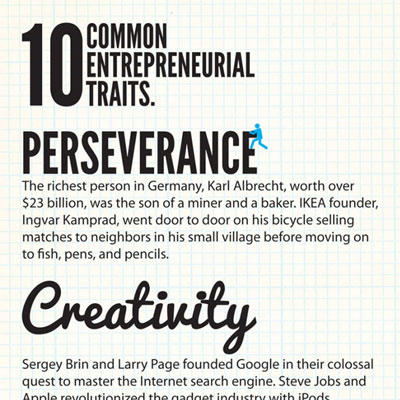