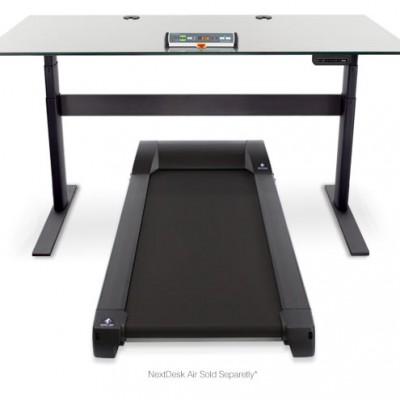 The Treadmill Desk Experiment from CNET 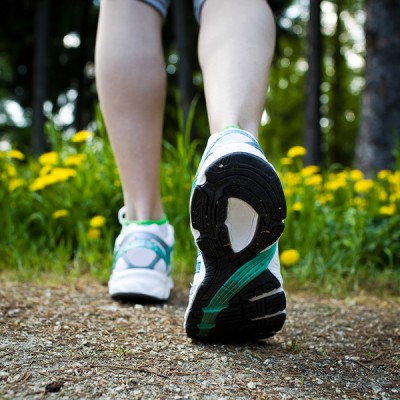 Many people ask which type of exercise is better – walking or running? The answer depends on what you’re trying to accomplish in your workout, but walking has surprising long-term health benefits. END_OF_DOCUMENT_TOKEN_TO_BE_REPLACED 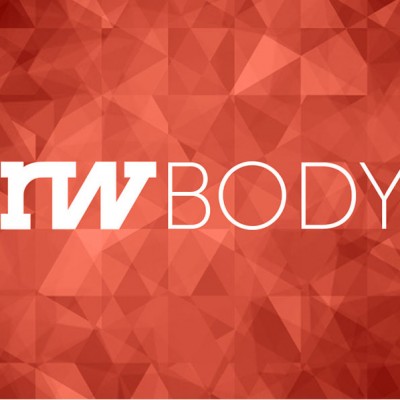 Last month ReadWrite, as part of the series ReadWriteBody, put standing desks to the test. Employees from the Draugiem Group, an IT firm in Latvia, used adjustable height desks for one week and posed the question: Are you really that much more productive at the office? END_OF_DOCUMENT_TOKEN_TO_BE_REPLACED 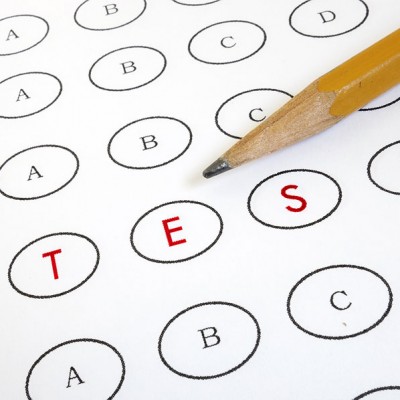 Test Your Knowledge of Standing Desks With this Quiz

Xdesk and the Xdesk blog have been around for some time now. Whether you’re just catching up or have been with us from the beginning, you probably know a great deal about the best ergonomic workstation out there. END_OF_DOCUMENT_TOKEN_TO_BE_REPLACED 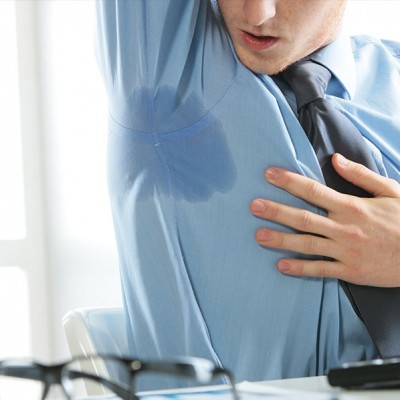 How to Avoid Sweating on a Treadmill Desk

With all the hype surrounding the treadmill desk, some of you may stop and think, “How would I work on a treadmill and avoid sweating at work?” Yes, it’s ultimately better for your health, but nobody wants to be the sweaty guy at the office. END_OF_DOCUMENT_TOKEN_TO_BE_REPLACED