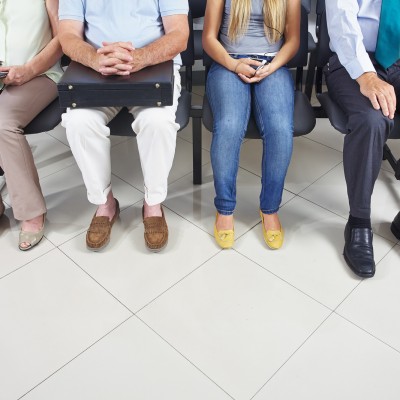 Sitting Disease: Are You at Risk?

We live in a society that requires us to sit the majority of the day. From commuting to work, to sitting through meetings and working at our desk, Americans spend an average of 7.5 hours per day seated at work. If you’re like most Americans, you likely follow your long day of sitting at work with 1 to 3 hours of sitting in front of the television when you get home. Leading such sedentary lives has wreaked havoc on the health of our nation and led doctors to coin the phrase “Sitting Disease.” END_OF_DOCUMENT_TOKEN_TO_BE_REPLACED 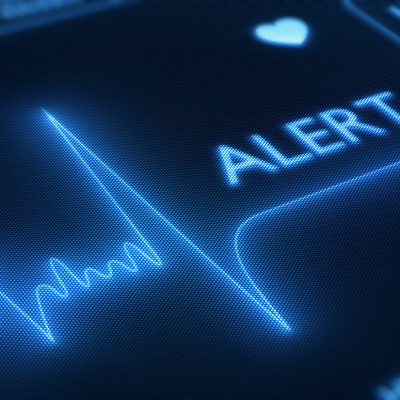 Is Your Job Increasing Your Risk of Heart Failure?

Researchers conducted a study to see if there is a link between working in a traditional office environment and an increased risk of heart failure. Following 82,000 men, ages 45 to 69, over 10 years led to the conclusion that men who don’t exercise regularly and whose jobs require them to sit for five or more hours per day are twice as likely to develop heart failure than their more active counterparts. END_OF_DOCUMENT_TOKEN_TO_BE_REPLACED 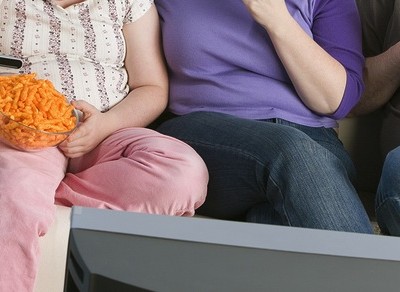 The research behind the negative health effects of sitting grows on almost a daily basis. It seems that sitting for hours on end is unavoidable with desk jobs, long commutes and relaxing in front of the television. But the fact of the matter is that sitting is impacting our health. END_OF_DOCUMENT_TOKEN_TO_BE_REPLACED 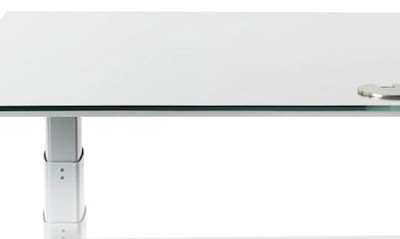 Facts You Need to Know About Using A Standup Desk

By now you’re well aware of the negative health effects of sitting in a chair all day. You’ve taken action and invested in one of our adjustable or fixed height standup desks. Whether you’re a newbie to the standing desk scene or a veteran, we’ve put together END_OF_DOCUMENT_TOKEN_TO_BE_REPLACED

You’ve followed the Xdesk blog and owned an adjustable height desk for a while now. When it first arrived, you were so excited to start standing up for better health. But after a few months, you slowly began to see your desk lower END_OF_DOCUMENT_TOKEN_TO_BE_REPLACED