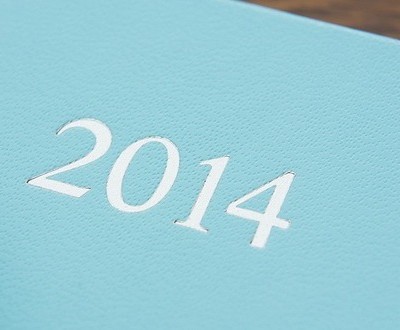 The majority of people on January 1, 2014 were seen uttering these words: “I’m going to lose weight in 2014” or, “I want to lose x pounds this year.” The New Year’s Resolution to lose weight was extremely common, so common that it was the number one resolution made. END_OF_DOCUMENT_TOKEN_TO_BE_REPLACED

The Modern Office of the Future

With the onset of 2014, it has many of us guessing: What will the office of the future look like? Maybe the modern office will have holographic conference calls, floating desk chairs, or a robotic secretary. Or even better, an automatic coffee dispenser at every desk. END_OF_DOCUMENT_TOKEN_TO_BE_REPLACED 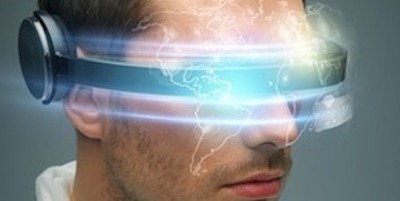 The year 2014 is around the corner, and that means new, high tech gadgets of the future. Next year will bring smart watches, talking pens and solar-powered keyboards to offices around the country. And it looks like an adjustable height desk will continue END_OF_DOCUMENT_TOKEN_TO_BE_REPLACED