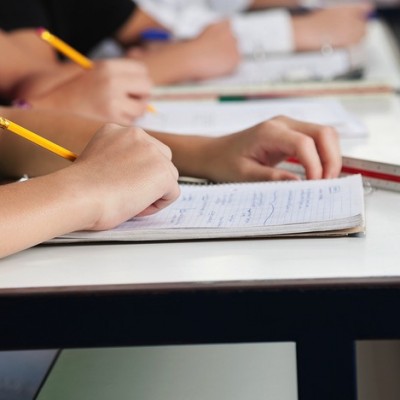 Standing desks are taking over classrooms across the country! The Wilson Elementary School in New Jersey is yet another elementary school that’s incorporated stand up desks in the classroom. What teachers didn’t realize was how great the result would be, and that the desks actually encouraged fidgeting – in a good way. END_OF_DOCUMENT_TOKEN_TO_BE_REPLACED

Stand Up for Learning

END_OF_DOCUMENT_TOKEN_TO_BE_REPLACED

Standing desks are sweeping the nation—from homes, to offices, and recently even to schools. As all things old are new again, standing desks have been popular in schools before—but not in quite a while. During the 19th century, it was common to see standing desks, and even some of the first adjustable height desks in schools. They were implemented more commonly in universities and for older students, as back then young students were required to stand each time they answered a question anyway.